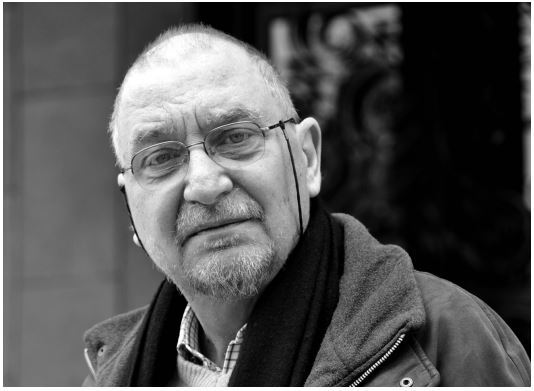 Christian GIORDANO was born in 1945 in Lugano, Switzerland. Between 1965 and 1973, he studied Sociology, Anthropology and History at the Universities of Bern and Heidelberg. Between 1967 and 1973, he studied at the University of Heidelberg as PhD student, where he obtained his PhD in 1973 with the thesis “Handwerker- und Bauernverbände in der sizilianischen Gesellschaft. Zünfte, Handwerkerkonfraternitäten und Arbeiterhilfsvereine zwischen 1750 und 1890 “. In 1987 he obtained the habilitation in Cultural Anthropology at the Johann Wolfgang Goethe University in Frankfurt with the thesis “Die Betrogenen der Geschichte Überlagerungsmentalität und Überlagerungsrationalität in mediterranen Gesellschaften”.